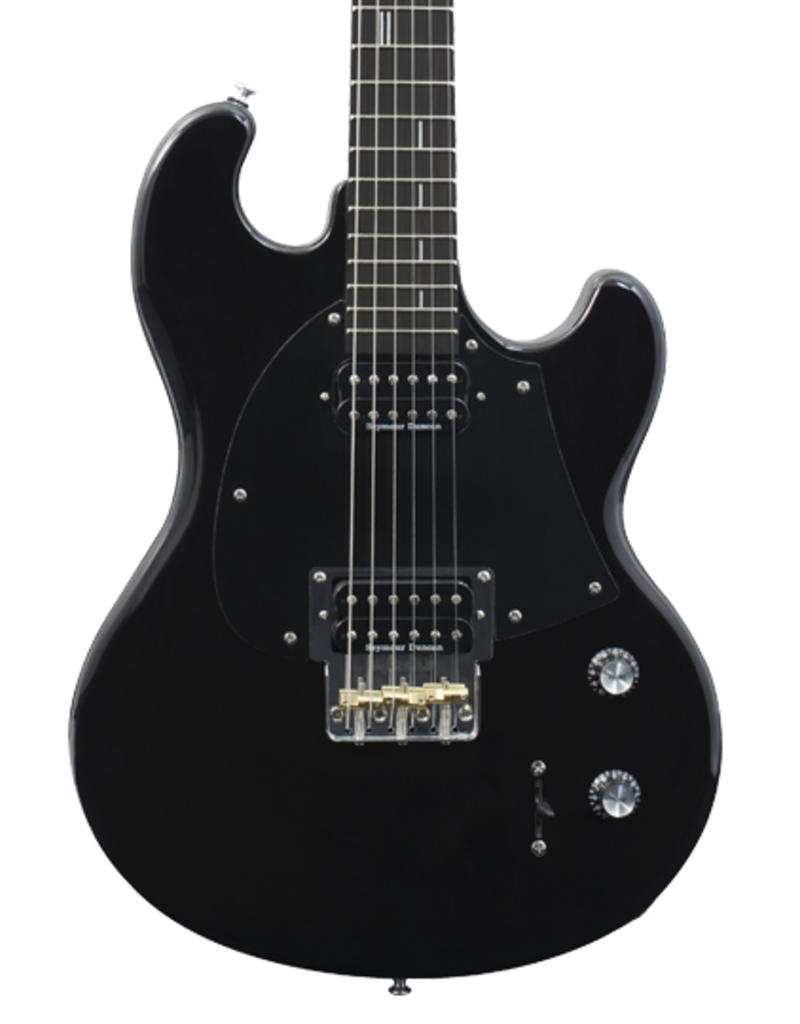 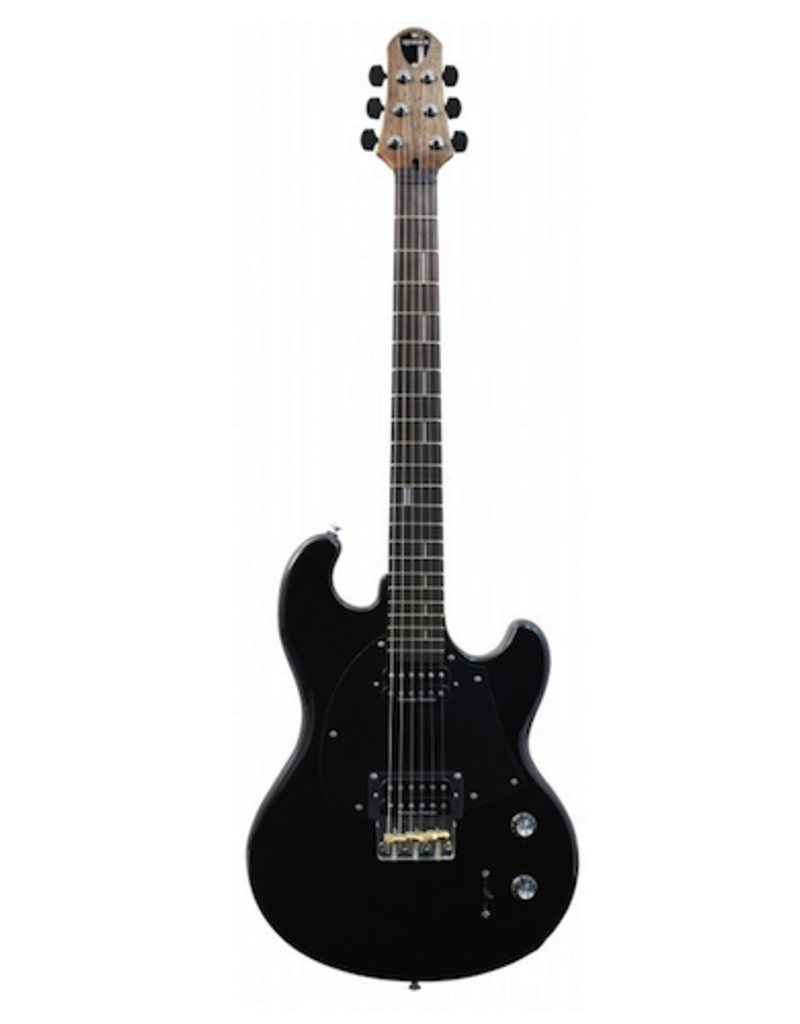 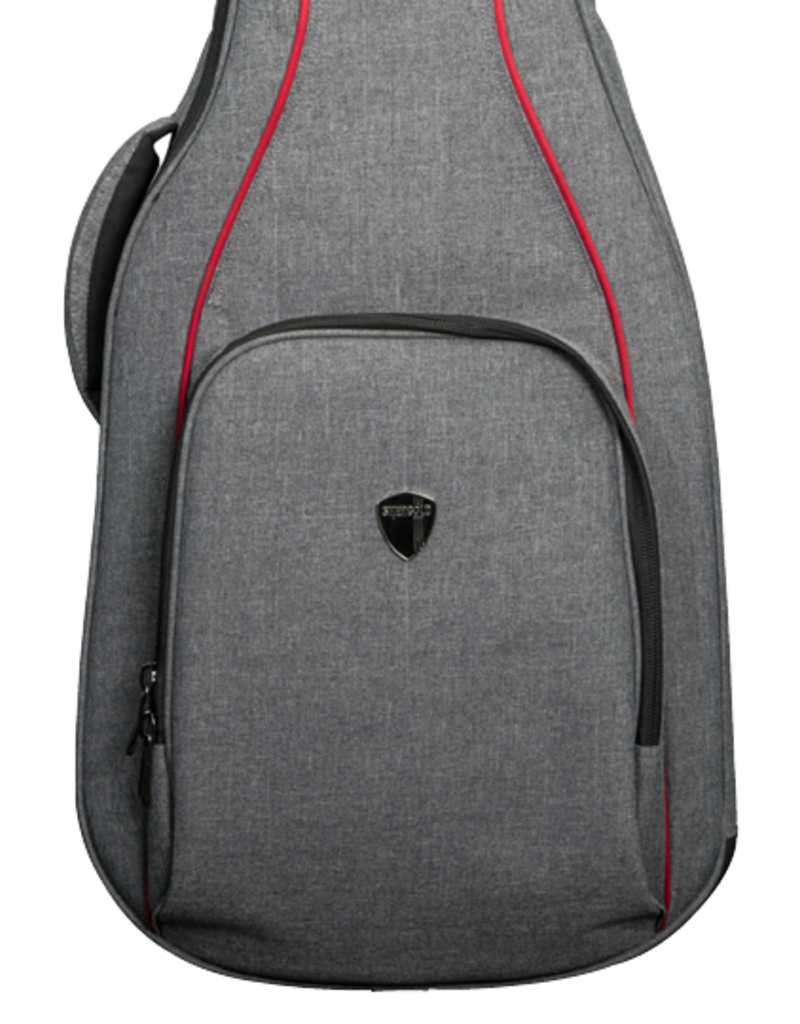 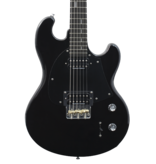 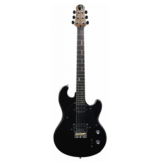 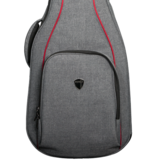 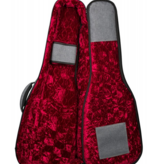 The first Shergold to feature a solid Mahogany neck and Ebony fingerboard for a darker, richer tone. The SM04SD Masquerader 4 has its solid mahogany body loaded with a USA-made Seymour Duncan '59 Humbucker and TB4 Humbucker pickup configuration for a hot, powerful and super resonant sound.

The Thru-Gloss colour options offer a glimpse into the Masquerader’s tonal core with the grain of the mahogany body visible through the immaculate high-gloss sheen finish.

Re-designed for the 21st Century in the United Kingdom by British guitar luthier Patrick James Eggle, the Shergold Masquerader captures the very essence of British Rock ‘n’ Roll. This modern reinvention of the iconic British guitar makes a polite nod to its 1970s heritage, then quickly heads off in its own new direction.